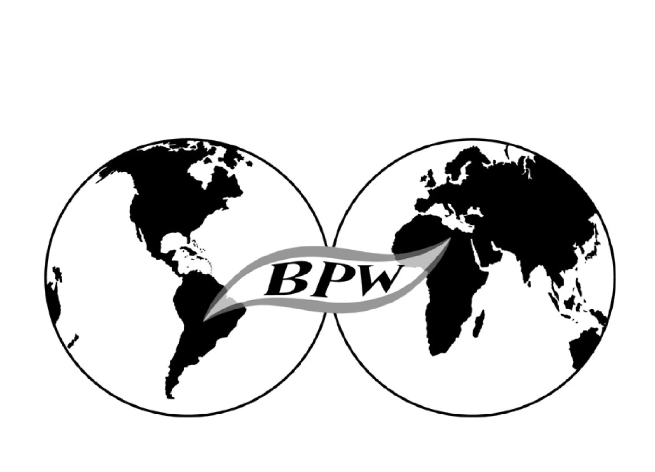 National Federation of Business and Professional Women's Clubs of JAPAN

We will support the working women

You too, please do challenge yourself to BPW JAPAN activities. 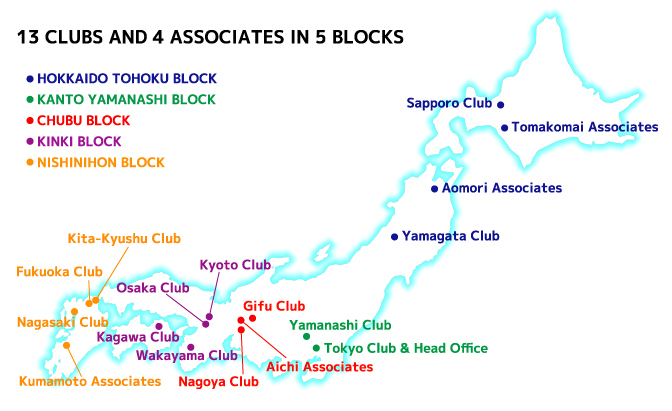 The National Federation of Business and Professional Women's Clubs of Japan(BPW Japan) identifies its objectives with those of the International Federation of Business and Professional Women (IFBPW or BPW International), to which it belongs. IFBPW which is consisted of more than 90 National Federations and Associates, is a Non-governmental Organization (NGO) classified as Category I advisory body of the United Nations Economic and Social Council and at the same time sends representatives to other agencies of UN, such as WHO, UNIFEM, UNICEF, ILO Training Center, etc..
The activities of the National Federation (BPW Japan) are conducted within the objectives of IFBPW; namely, to promote the welfare of working women and endeavor to raise the social status and the professional standards of women, as well as to enhance friendship and mutual understanding among working women, at home and abroad, and to contribute to bring peace to the world.
After the 4th World Conference on Women in Beijing, BPW Japan is active for the implementation of the Beijing Platform for Action, under/with the other NGOs such as the National Women's Committee of UN NGOs and the Liaison Group of International Women's Year. In the 21th century, BPW Japan is more invloved in the international projects collaborating with IFBPW, UN Women and other actors.

1.BPW Japan is consisted of 17 member clubs/associates and is divided into 5 regions from north to south.
2.The members of BPW Japan are approximately 330.
3.Each member club makes annual action plan according to the national
theme and has regular meeting every month.
4.Each region with member clubs holds the regional study meeting open to
public.
5.BPW Japan has the national congress every year.
6.BPW Japan sends delegations to the international congress which is held
every three years.
7.Executive Committee is consisted of president, 3 vice-presidents, Executive  Secretary, Treasurer and chairpersons of several standing committees
8.Executive Committee meeting is held every other month.
9.Executive Committee calls the national congress once a year, usually in June.
10.BPW Japan engage in the aactivities of Asia-Pacific regional group and East-Asia subregional group.
If you agree with our activities, trying to challenge together
Please feel free to inquiry
Inquiry